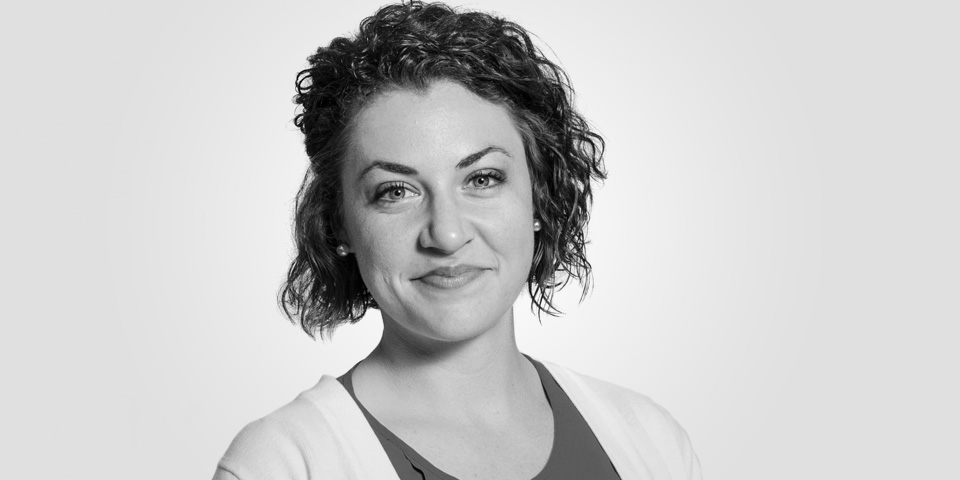 I was born and raised in the small village of Bethel, Missouri in a family of six. We lived on a farm with cattle, chickens, numerous cats and a dog. The hay bales, grain bins, gravel roads, feed troughs and forest were our playground. My parents took the four of us kids to church every Sunday and we would attend Sunday school afterwards as well as the carry-in dinners, Vacation Bible Schools and Church camp. So I guess you could say I was a church kid. I learned about Jesus and knew that He loved me but basically I just did what was right because I didn’t want to find out what would happen if I messed up.

When I was about ten years old my cousin died at a young age of a rare blood disorder and it opened up my eyes to the brevity of life and caused me to accept Jesus as my Lord and Savior.

Life, however, became complicated once I graduated high school, broke up with my boyfriend of four and a half years, and moved three hours away to Marshall, for college. I was on the cheer leading squad and kept busy with school, a Christian sorority, practices, and my job on campus in the library, but I wanted to feel like I belonged and that I was loved. I sought out those things in relationships with men, and I allowed that to define who I was and what I was worth. I did not attend church unless I went home for the weekend. This went on for about four years until I moved to a college in Ottumwa, Iowa. I was fortunate to find a church, attended faithfully and even became involved in some of their growth groups. At a summer camp with Inter-varsity I heard God speak to me for the very first time. During an exercise we were doing on listening to God and surrendering everything to Him, He said, “Behold I am making all things new” (Rev. 21:5).

During that summer I attended a conference with a group I was involved with called Campus Crusades for Christ. It was there that my eyes were opened to the importance of evangelism by participating in my first inner city outreach and I was able to look at things in my life in light of eternity. I was able to put things into perspective and realize that my problems were petty compared to the work that needed to be done in order to help reach the lost souls in the world.

A family friend invited me to visit Heartland Community Church. After the first service I attended in July 2014 I had this pull to keep coming back. I would drive back home every time praising God and thanking Him for all the wonderful people here and for bringing me to this place!
Little did I know that the kind act of a member of the community would elongate my college experience (eight years and counting)! I was given the gift of Mr. Palmer’s Relational Theology class. Each class I was captivated. I could not get enough and my mind and heart were changed. I came to the realization that no matter what I had done in the past, God still loved me the same as He always had and there was nothing I could do to hinder that. I couldn’t wait to tell my family about all the wonderful things I had learned and even encouraged them to read the books from class!

I was blessed to become friends with some of the college girls as I traveled back and forth for church meetings and classes and became convinced to attend Bible College full time even after promising I would never go through any more schooling.
Attending classes, servant-hood labs, and chapel meetings have really shown me the importance of discipleship and how this life I live is not about me. The important thing is bringing glory to God and doing my best to help others do the same.
I have finished my first year of Bible College and could not be happier! I am confident I am EXACTLY where God wants me to be.
Tracie is one of the friendly voices greeting you at the Heartland Christian College front desk, and occasionally at the Ozark Lodge. She lives out her discipleship by bringing others along with her, whether it’s her College housemates, while teaching children’s church, or serving on the camera crew.