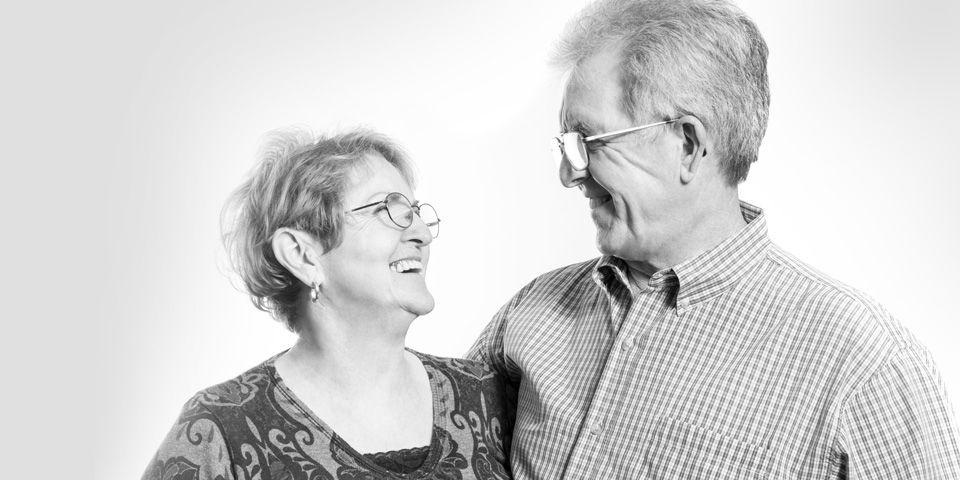 I was first saved when I was 11 years old; however, I didn’t always walk with God in the direction He wanted me to go. In fact, I turned away from Him several times but for some reason He kept His hands on me. In 1993, I re-dedicated my life to Him and have been walking with Him since.

About January 2, 2009, I became gravely ill and was hospitalized off and on through April that year for a total of 45 days. My doctor was not sure what the problem was but did say that I was septic, which means I had an infection in my blood coursing through my body.

In November of that same year, I received a call from my insurance case manager nurse saying that she was sorry I had been diagnosed with Stage 3 Renal Failure. She told me not to worry, and that she was there to help me get a diet plan and I could call her anytime with new problems as they arose. Imagine my surprise, that was the first time I had ever heard that I was in any stage of renal failure.

Long story short, my husband and I really began to pray that God would see us through this. Early in 2012, I had to reduce my hours at work due to illness and fatigue, followed by medical leave in November when they placed my dialysis catheter. I began dialysis in late November that year, followed by a kidney transplant in April of 2013. My baby sister was my donor, so we were both at Barnes together. Surgery that was supposed to take up to seven hours or longer only took about three hours and I was totally awake in four hours. I had no pain at all and had no ill effects from the anesthesia. I was only in the hospital five days and have only been back to the hospital twice for short periods.

I say all of that to say that God’s people held me up to the Lord in prayer. He ministered to me every day as only He can. I prayed for peace and comfort. He didn’t even allow me to worry about… I was in His hands and He had a plan in place for me and my life.

I still have the peace He gave me then for everything that comes up now. I cannot do anything about life’s trials and scary times except trust Him. He has always seen me through, and I know beyond any doubt that He always will.

Susan and her husband Denzil are quick to testify about their trust in God, and are a blessing to many men and families who have found help for navigating life’s challenges.