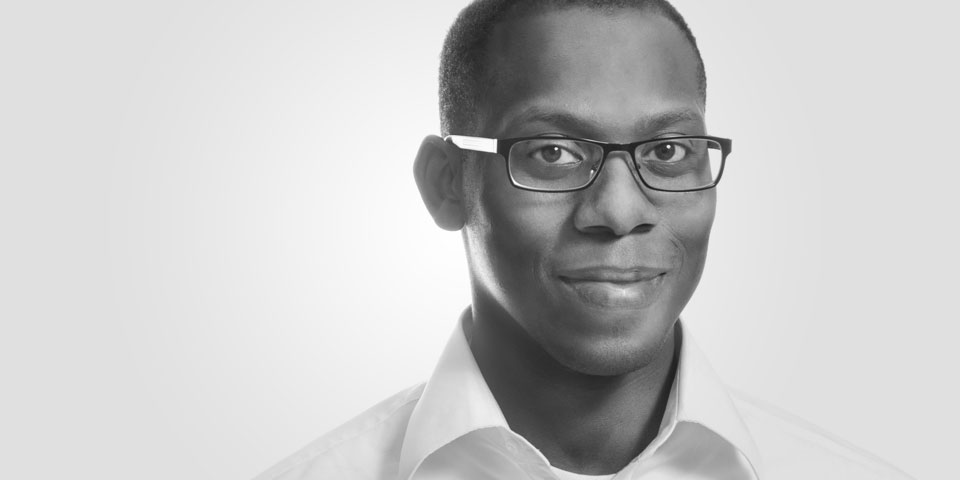 My life without Christ was very empty. For years I attempted to fill my life with drugs, partying, and promiscuity, but I still felt empty. I tried marijuana, alcohol, ecstasy, acid, crack-cocaine, and lots of one-night stands, but depression and anger remained when the highs wore off. I ran with drug dealers, liars, and thieves, just trying to fit in, but I never found one who was a true friend. In fact, the more I plunged into the drug world, perversion, and illegal activities, the more I felt alone and empty.

The emptiness eventually became so overwhelming that I contemplated suicide. Ironically, I did not have enough nerve to actually commit suicide, but I did things that could have easily killed me in an instant, which eventually happened one night in December of 1999 through a drug overdose.

One evening when feeling very depressed and lonely, I decided to have a party all by myself and took six hits of acid. Depending on the potency, this particular drug has the ability to render a person legally insane; it literally fries the brain and causes it to bleed down the spine. Having done this time and time again, in addition to other drugs, my body could not take it anymore and the shock of dose I took caused my heart to stop.

In the midst of that tragedy, when I should have died and went to hell, God stepped in and saved me! Through the prayers of a former Sunday school teacher and my grandmother, the Holy Spirit snatched me from the brink of death, convicted me of my sin, and led me to repentance—in an instant I was made sober and miraculously saved. I did not understand everything that was happening in my life at the time, but God revealed Himself to me and spoke plainly, “As much as you love to do drugs, I love you that much and more!” The only scripture I could think of that sounded remotely familiar to this was John 3:16, “For God so loved the world that He gave his only begotten son that whosoever believes in Him should not perish but have everlasting life.” I read that verse that night and asked God to deliver me if it was indeed truth, which I now know it to be because I was instantly set free from every drug addiction.

Having experienced the love and power of God in such a real and personal way, I then made a decision to live my life totally surrendered and dedicated to the Lord. Since that time my life has been transformed by the Word of God and the empty places of my heart are now full! God healed my mind and restored my ability to think clearly, so much so that I went on to college and graduated with honors from several institutions. He healed my heart and restored my ability to love—in this context He blessed me, moreover, with a wonderful wife, five beautiful children, and a host of friends who are trustworthy. Most of all, God gave me an identity in Him and helped me to realize a purpose that satisfies, which is to help others connect to Him. Unlike the things I looked to in the past, the treasures God has filled my life with are not false and fleeting, but genuine and enduring.

I know now that everyone can experience such fullness by simply turning to Jesus and living a life surrendered to Him. If you are empty and tired of struggling to fill your heart with things which will never satisfy, stop and pray: ask Him to save and deliver you, to take you from being empty to full.

Shabaka serves as the Head of School for Heartland Christian Academy. You may recognize him from the Heartland Community Church worship team, or his occasional preaching appearance on our “Straight from the Heart” television program. Five active children also keep Shabaka and his wife Nitasha on their toes.