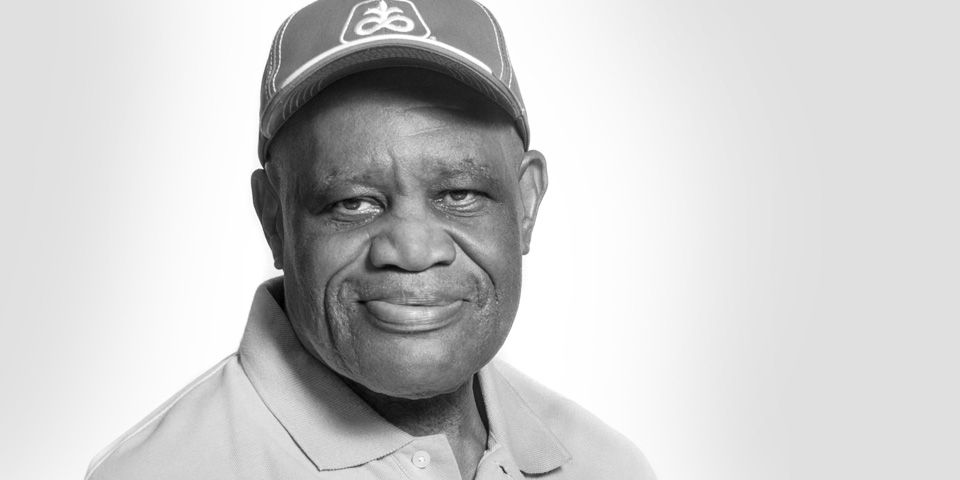 I was born in Kansas City, Missouri. I lived with my parents and two older brothers, and we were poor. When I was a toddler, my mother was murdered and my father left. This left me in a state of shock that affected me for years.

We were taken in by my grandmother. She was a God-loving woman who made sure we attended church every Sunday. We were raised to believe in God and to live as Christians according to the Bible. All this time I was bitter over losing my parents. I didn’t understand death, so I was withdrawn and didn’t trust anyone, including my grandmother.

As a young grade school kid I was described by teachers and others by one word, “quiet.” As I became a teenager, the bitterness had grown to anger. It didn’t show in any outward ways, except I was more guarded and isolated. I didn’t know it at the time, but it was taking me on a path of self-destruction. I started to hang out with some guys who had bad habits—stealing and skipping school.

Soon I got into serious trouble and went to prison. This was a real eye opener. The rule of prison was the strong ruled the weak. I started to read the Bible when I first got there. This seemed to bring me under attack. Thugs there confronted me to see if I would fight. I fought and they backed off.

After three years I got out of prison and I never wanted to go through that again. It was a horrible place. I decided to not do anything to be put back in prison or jail. So I didn’t do anything too bad, and I kept a job, but I didn’t ever deal with my anger.
Soon I was drinking beer, which led me to try drugs. I was no youngster by this time; I was almost 40 when I became addicted to crack cocaine—the worst evil I can think of. I was a complete slave to this addiction, living a reckless, destructive, and dangerous life.

For years I tried everything to get off drugs, but I couldn’t. After being totally broken I called out to God. I said, “God, this thing is too much and I know it is killing me. Please help me!”
Even in my addiction God heard me. I struggled to go back to church. The church people helped me and told me about Heartland.

I came to Heartland to get off drugs. But I knew only God could keep me off drugs. I didn’t know how He would do it, but I knew He could. He had saved me so many times before when I was inches away from death, so I knew He could help me.
The positive thing I can look back on is my grandmother raising me to believe in God. She didn’t do a lot of talking about God, but her life of faith in God showed me a lot. So I did what she would do in troubled times, PRAY.

I was pretty lost when I got here in 2012, but I just started to pray. I was tired of my old self. Believing in God but not knowing Him was not going to work; I was not going to half way do it right. The first sermon I heard at Heartland asked the question, “Do you have a relationship with Christ?” It hit me that I had no idea what that was. So guess what I did? I prayed to Christ, “I want a relationship with you.” I soon came to confessing my sin and accepting Christ as my Savior.
I am not motivated any more by that heart of selfish anger. I am free of the bitterness now that I am having that relationship with Christ. I know Him and He has given me the gift to serve others and live for Him. This gives meaning and purpose, to serve as He serves.
Levi , better known as “Willie”, says being a group leader at the Heartland Men’s Recovery Program has helped him realize God is creating a servant heart in Him. Now, he helps other men find the same new life he has experienced.