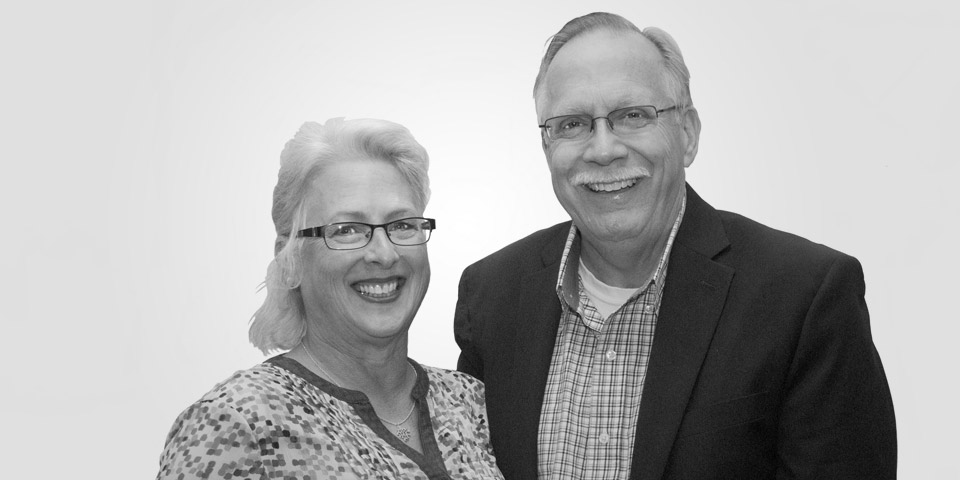 My childhood was a good one. My father worked, my mother stayed at home and a grandmother lived with us most of the year. We were a solid middle-class family.  I grew up in the Methodist church and we were there every Sunday.  By the fourth grade, we had moved back to Tennessee to my father’s hometown. Making good grades and pleasing my parents and family became very important to me.  I enjoyed the praise I received from doing well.

My mother passed away when I was 11. It was devastating for my father.  While my resolve strengthened to be a “good kid” for him, I was lost because my mother was very loving toward me as I was her last chance at a child. I involved myself in activities like Scouting that were good for me.  I became an Eagle Scout and was active in church and its youth group.  Perfection and pleasing others were my goals in life.

I graduated college and graduate school, as expected of me, during the 1970’s.  While drugs were around, I didn’t want the risk.  Drinking was legal and I grew up with both parents drinking so I began drinking along with my friends. It never became a problem for me.

Work and a profession were next.  I also married after graduate school in part because family and I expected it. Again, I was fortunate to advance in my job but marital problems and further advancement resulted in the end of my marriage. After a couple of years, I remarried and adopted my wife’s son. Shortly after, I lost my job due to the economy.

I found a job quickly but in a city my wife did not like. Nothing I could do was right.  Problems started to hound us.  Although we were in church, I was not spiritually strong nor a godly husband.  In time, I betrayed my marriage vows and was unfaithful. I let the world’s view of morality become my view. Of course, I hid my indiscretion as I grew into my new career and was again being recognized.  An opportunity came for advancement that took us out of state. While this allowed me to leave my past, problems again overcame me and I was unfaithful again.

God allowed me to realize the consequences of my sinful life. I lost everything. My wife and I separated, our son shunned us thereby taking our granddaughters from our lives. I lost my job and career, house, and future as I had envisioned it was gone in a matter of days.  I stayed with friends, slept in the car and kept a job at a factory. Although we attempted to reconcile, the damage I had done was too great and divorce entered my life again.  Life as I knew it ended.  Although I was still going to church and a Celebrate Recovery program, I was not listening to God.  I attempted suicide twice but God intervened.

I knew down deep that God was the only way that I could put my life back together.  A friend from church had previously gotten me to volunteer at a cold weather shelter.  There I met several men that my friend was working with to get them to a place called Heartland. I called my friend and asked him if he would help me get to Heartland.  I arrived in January 2014 and at nearly 60, I began my program.

I began to realize that although I had accepted Jesus as my savior in 2005, my heart was not right.  Moreover, I had to know what could drive me to make the devastating decisions I had made. How could I have hurt and betrayed people that loved me and respected me?  Through weekly meetings, prayer, and gut-wrenching introspection, I learned about and faced the strongholds that controlled me for most of my life.  I learned that head knowledge isn’t enough.  Isaiah 29:13 says “Because this people draw near with their mouth and honor me with their lips, while their hearts are far from me, and their fear of me is a commandment taught by men…”  Author Mark Batterson said that many follow Jesus Christ up to the point of inconvenience.  They have just enough Jesus to be informed but not transformed. I painfully saw myself.

Since getting to the end of myself and yielding to God, His peace has filled me.  His Holy Spirit is my constant companion.  As I neared the end of my program, I began to wonder what I would do and where would I go.  That was answered when I was asked to join the Men’s Recovery Program staff after my graduation.  After a couple of months, I was struggling and I cried out to God on a Sunday night and asked that He tell me if I was where he wanted me and what he wanted me to do. The very next morning, the Program Director asked me to pray about becoming a Group Leader. God certainly didn’t waste any time in answering my prayer!

I often wondered why God brought me to Himself at my age and out in a cornfield. Obviously, it was to serve the men at the Recovery program. I also wondered what else He had in store for me.  I certainly did not deserve to have another relationship but I prayed that if it was His will we would place Him first, serve and honor Him. Months passed. Then Jan Smith agreed to have coffee with me. We began courting and there was no doubt to either of us that God, in His timing, brought us together. He put Song of Solomon 6:3 in our hearts for Himself and for each other.  God has given me a new life in Him, a beautiful Godly wife, family, and grandchildren.  God is good all the time even in the northeast corner of Missouri in a cornfield!

Both Lee and Jan have been transformed by Jesus Christ. As staff in the Heartland Men’s and Women’s Recovery programs, they joyfully share their story with those searching for transformation in their own lives.