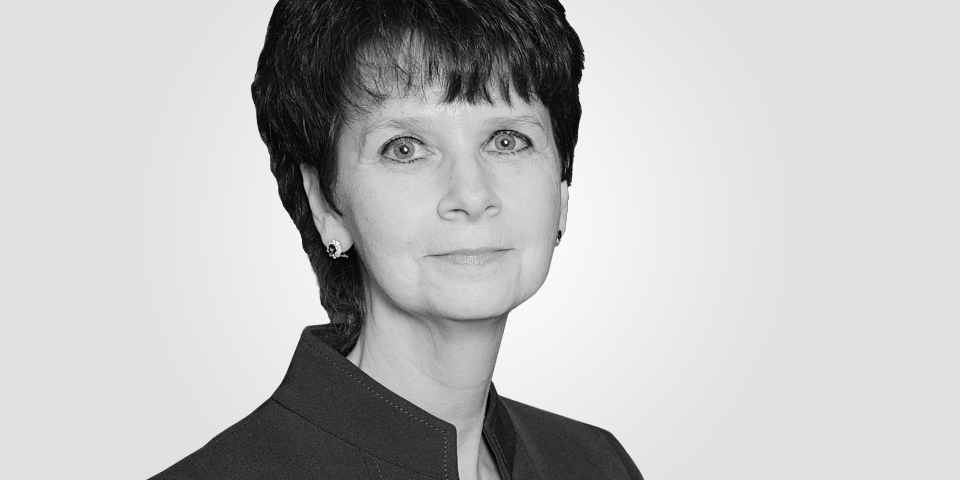 When Laurie Emerson met Charlie Sharpe, she valued her independent spirit and her highly structured life. Once she and Charlie were married, she realized those two things didn’t fit well anymore. Instead of finding comfort in her independence and organization, she began to feel higher and higher levels of anxiety.

Finally, in a search for help and comfort, she turned back to her Catholic roots. Of course, she took the journey secretly, because Charlie wasn’t interested in religion at that point in his life. And, as Laurie puts it, Charlie had a strong personality.

The secret caused anxiety, though. So she eventually told Charlie she had returned to church to get her life in order. He explained that what she needed was a personal relationship with Jesus. Even though Charlie wasn’t living for God, he told Laurie how to confess to Jesus that she was a sinner in need of Him as Lord.

“I prayed; nothing happened. For about two weeks I tried and nothing happened. I finally told Charlie that prayer didn’t work. He informed me I wasn’t desperate enough then. I sure felt desperate. The next morning I tried again explaining to the Lord, ‘Seriously, if I don’t have You in my life I’m not going to make it.’ At that moment Jesus made Himself real to me. He delivered me from anxiety and from a selfish kind of independence, although I’m still a work in progress. My life has been totally different since November 25, 1992, when I met Jesus. And it continues to grow each year.”

Part of that growth came through grief when Laurie’s beloved husband of more than twenty-five years died in 2017. On top of dealing with her own sense of loss, Laurie also took on the load of becoming owner/president of Ozark National Life Insurance Company, CNS International Ministries, and Sharpe Holdings. She believes this indicates that God has a sense of humor.

“I began working for Charlie as his secretary in February, 1981. Through his training, I became the office agency manager until we started Heartland in 1995. Then, I continued to manage numerous areas, applying the training and principles Charlie taught me. Ozark and Heartland are both something we did together. But, today, this is something completely different.”

Laurie doesn’t feel that she has any special qualifications for the role she now carries. Although she does believe God called her. That, along with excellent leadership teams in every business and department, has helped her make this transition.

At the heart of everything Laurie oversees is a desire to help people. Heartland Community Church and the various recovery ministries demonstrate that. Laurie hopes people in our surrounding area know we are still here to serve.

“Heartland is made up of a bunch of sinners who have been redeemed. There is nothing special about us other than what God has done within us. We are all a work in progress. With God’s help, we hope to be a service to our surrounding community and all the way to the nations because God has put a love in our hearts to help people.”