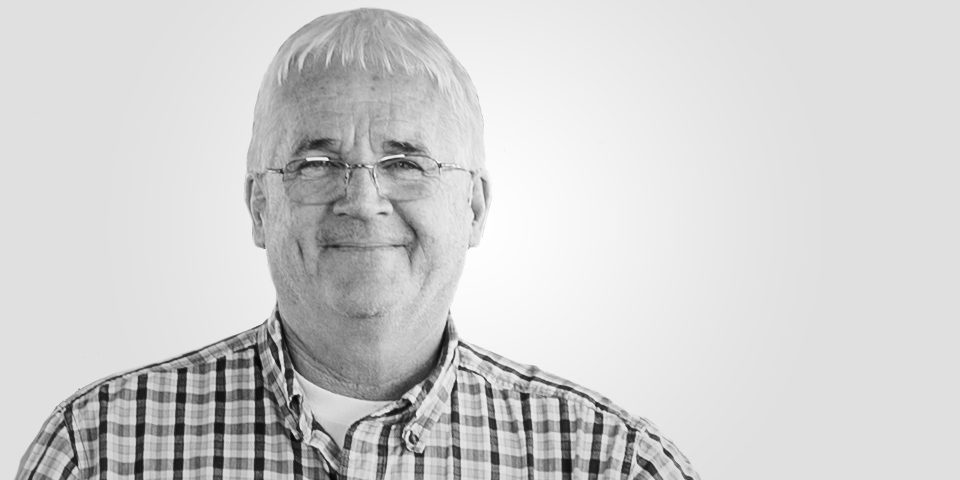 Chris Powell was raised in a traditional church in New Zealand. “I knew all the Bible stories,” he says. “And I thought, ‘That’s okay for old women and kids, but I am a teenager now, and the world has a lot of things to go after and try out.’”

He didn’t find any lasting purpose or fulfillment in those things, though. One night, when he was about twenty, he came home from the tavern and noticed the stars were especially bright. “I looked up and thought, “There is someone, something out there. What is the purpose of life? I want to know. All these stars, this earth, life, did not just happen. I want to know who’s out there.”

A co-worker invited Chris to a spirit filled church. It was different than anything he had experienced before. “I was surprised to hear them talking about the same God I had heard about as a child. I knew the stories. But the preacher seemed to really believe himself, and spoke with authority. I ended up at the altar call not really knowing what was going on, but I could see life in the eyes of these people, I wanted what they had.”

Someone gave Chris a Bible to take home, and they told him to read the book of John. “I could hardly put it down, the Lord started speaking to me through his word. After a few days I got down on my bedroom floor, sucked carpet, and asked Jesus into my life. I would give Him everything. Best deal I ever made. Plus, I met my wife Andrea in church.”

Having been raised on a dairy farm in New Zealand, Chris felt that agriculture was in his genes. “Andrea and I bought a herd of dairy cows when I was 23. We dairy farmed for the next thirteen years and had five kids. But I wasn’t satisfied just doing our own thing. I felt there was something different the Lord had for us.

“After a few trips to China, we sold our cows, packed up our five kids, ages two to twelve, and moved to China to teach English and agriculture.” After a year in China, some friends told the Powells the Heartland community was starting a dairy farm, and they were looking for help.

Since then, Chris has worked in every department on the farm side of the Heartland community. The cow dairy, irrigation, bagging compost, crops, the Heartland Creamery, and the goat dairy. “I enjoyed working for a man of vision whose main goal was helping others and winning souls.”

Chris hasn’t lost his love for missions, either. He has been on several trips and has recently been helping with farming projects in Tanzania. “I like to help others who are not as fortunate as we are, using agriculture as a door into other countries and lives when I can.”

Whether he is working on a farm here in Northeast Missouri or clearing fields in Africa, Chris has found that fulfillment he searched for as a young man. “Now, the highlight of every day is being able to encourage people to go after God with all they have. He is worth it.”