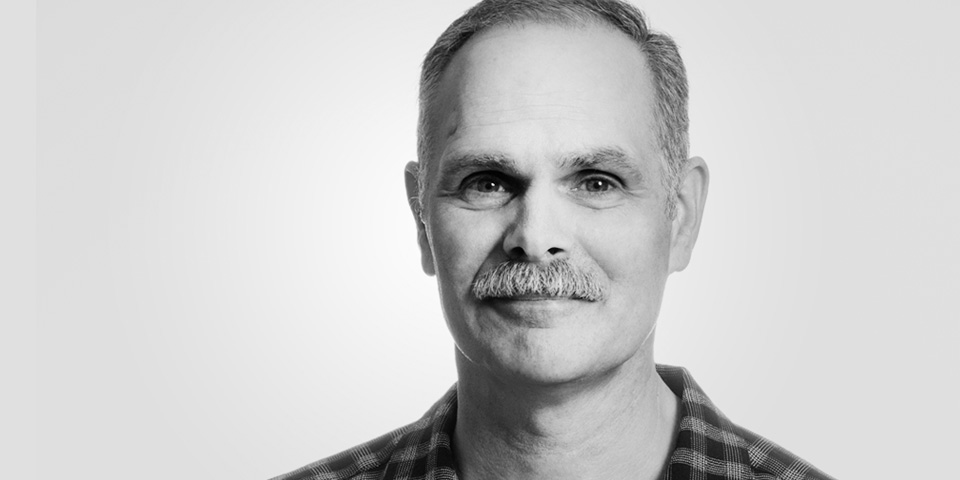 When I turned thirteen years old my father introduced me to heroin. As a birthday present, he gave me an injection of heroin and introduced me to a life of crime. By the age of 19 years old, I was already in bad shape. I lived a life of selling drugs, and was sentenced to prison. I continued the life of crime inside the prison walls and looked for a way out…so after doing two years I escaped from prison. While on the run, one of the men I did time with found me and told me about the love of God. I thought this man was trying to make advances towards me and I decided he might be my next robbery victim. Soon it became apparent that I was mistaken and this man was interested in my conversion and invited me to his house for a Bible study. I had taken a bunch of pills and could not focus on exactly what was being discussed but at the end of this study I asked Jesus to come into my life and I was filled with the Holy Spirit.

I went back to the prison a few days later and asked them to let me back in. They said, “Now we know you’re crazy, because everyone wants OUT of this place. No one wants IN.” I wanted to get my life right with God and man. I was tired of running. Upon admittance back into the prison system, God began using me to begin prayer meetings. The men I used to run with threatened to kill me because I would not participate in criminal activities any more. God saw me through it all. I did one more year in prison, reading the Bible in four different versions and doing topical studies in Greek and Hebrew.

After my release, I was sentenced to do AA meetings and was kicked out for telling them I didn’t have to call myself an alcoholic because Jesus had set me free. I sought God with all my heart and He led me to a church that had a twelve step Bible based recovery group. Probation and Parole made an exception and allowed me to utilize this group as an alternative. I also began to petition Probation and Parole to allow me to go back into the prison and give my testimony to the inmates. After being granted access I was launched into prison ministry, this time from the outside in and teaching the men that they could be changed from the inside out through the love of Jesus Christ.

I also began doing a ministry we called “Mobile Church” in parks and city fairs. In addition, I evangelized, doing church to church revival meetings. During this time, I met my wife in church and we had three beautiful daughters. I purchased a home in a decent part of town and thought I was living the dream. All the while, there was still something that was nagging me, something in my past that was pulling at me and I felt there was no one who understood what I was dealing with.

I faced all of the struggles that a minister of the Gospel experiences and it was all just piling up, I couldn’t seem to release it to God and I could not understand what was going on. I was working a full time job along with all of these other things and I started getting terrible headaches. I used to go visit my dad and on one occasion he offered me some pills to help with my headache. I didn’t take any then, but later went back in desperation and got them from him. This led to a fifteen year struggle, beginning with leaving the ministry and my family to go back into a life of drugs and crime. I looked and looked but could not find my way back out.

As a minister of the Gospel who has experienced a serious backslide, I reflect upon the experience I had and can’t help but examine how such a thing could happen to a man who had been delivered from such serious strongholds. You would think that mere gratitude would have kept me from ever desiring a return to such a wicked lifestyle. The truth is, I still had a desire for approval from my natural father, which carried over into my Christian experience. I thought I could not enter into manhood without his full approval in everything I was doing. All of my life, I had been under the impression that my father somehow held secret knowledge to what it takes to become a “real man”. I realize now that my father had no idea what a real man is. Most of the time he was absent, and when he was present, he was never sober.

A man cannot lead where a man does not go himself and a man cannot teach what he does not know himself. This was the case of the blind leading the blind, so the only way out was to go to the One who makes the blind see. Oftentimes, we look to our earthly fathers for answers that only our Heavenly Father holds in His infinite wisdom. God was wanting, desiring, waiting, hoping even yearning for me to come to Him with this need for approval. God is the only one who knows what we were created for. For what purpose He had in mind in our creation. Jeremiah 29:11 says, “I know the plans I have for you.” Jeremiah 1:5 says, “Before I formed you in your mother’s womb, I knew you.”

I have come to realize that the only one who can really bring true direction to my life in this journey to become “real men” is God Himself. All my life I have been looking in the wrong place for guidance and direction. The Word of God is the only true compass that gives direction in life that will never lead us astray. At the end of my life, when I am standing at the great throne, I will be standing there all by myself. My earthly father will not be there to say how well or how poorly I have performed. It will be God Himself who will either invite me into His Kingdom as a good and faithful servant saying, “Well done,” or, “Depart from me, I never knew you.”

The best advice a father can give his son on becoming a man, or a pastor to a church member when one is seeking direction for living is “Look to the One who created you…Jesus is the answer.” He knows the end from the beginning, He knows all of the possibilities of life and He has a perfect plan for all of us.

Psalms 16:11 says, “Thou wilt shew me the path of life: in thy presence is fullness of joy; at thy right hand there are pleasures forevermore.” Today I walk in that life. Within a year of entering the men’s program at Heartland, my wife began to come back to see me. Almost 300 miles she would come. And I was so surprised that my children wanted to see me too. God transformed my life. No one can tell me any different because I live it every single day. This God that I serve, He wants to change you too. He wants to be the miracle of your life. Let Him touch you today. Jesus is the answer.

Since being at Heartland, Richard and his wife have remarried and they now serve here together. Richard has shared his story of hope around the world during several missions trips he has taken with Heartland Community Church.

Richard’s Story from hlandtv on Vimeo.