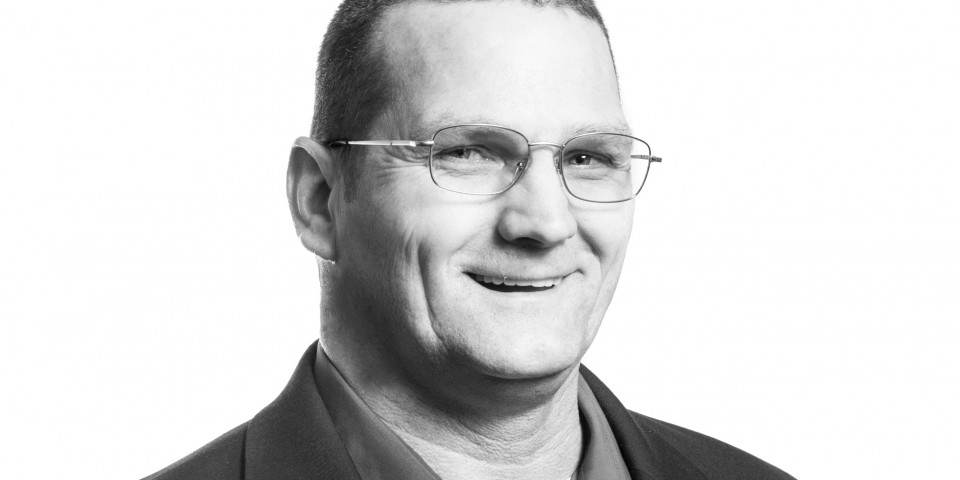 Within six months of my birth in Ft. Worth, Texas, my dad was put into prison. Seven years later he was released, and it was at that point he introduced me to alcohol and cigarettes, and sexually molested me as well. He locked me into closets and water heater rooms, leaving me in there for two to three days at a time. During this time we moved back and forth between Texas and Missouri, then to Quincy, Illinois. At the age of 10, I was struck by a car and almost died, but I was brought back to life by an A.E.D. They administered this from the scene of the accident to the ambulance and finally at the hospital. This accident left me with a broken leg, and consequently I have metal plates, bolts and nuts in my leg. Boy, were these some “fun” times in my life.

I started smoking marijuana at the age of 12 and popping pills at the same time. When I was 16, I was introduced to cocaine, meth, and acid. This was in addition to drinking alcohol on a consistent basis. I lived in this lifestyle up until I was 41. During that time I was arrested more than 20 times. Needless to say the police knew my name! I went to 15 or 20 rehabs during that period of my life. I was stabbed, beat up on several occasions, and went through two divorces. Plus, I lost custody of my daughter and did not get to see her from the ages of three years old until she was 21.

During this time I was sentenced to five years of probation, which I violated within eight hours. I got into two or three fights, broke out a window in a bar which cut my hands up, and the cops tracked me down through the blood trail I left over a distance of five blocks. I was released so I could go to the hospital, but after seeing the probation officer, I did 48 hours in jail. That was the point where I told him I needed help! I asked him to go to a place called Heartland, so I could get my life straight, but little did I know what God’s intentions were for my life.

I arrived at Heartland on March 4, 2007. This was during Heartland’s annual missions conference. We went to church for five straight days. Let me tell you, that seemed like an awful long time to go to church, but God was working on my heart. After a couple of days of trying not to go to the altar, I gave my life to God, and then things started to change. The plans I had of going back out and getting drunk and high within two or three months went away. God was putting me in His service.

God helped me to begin rebuilding my relationship with my family. They started to call me more and they saw the change that God had done in my life. Because of the change they wanted to be around me more often. God allowed me to see my daughter again after seven years of serving Him, which was a great blessing, along with seeing my four year old granddaughter for the first time. I was overjoyed and very thankful. Plus, God has allowed me to have a great relationship with my son and his wife, who have three children. Amen!

I graduated from the Heartland recovery program in September of 2008. I was working in laundry at the time, and eventually came on staff. I have worked to serve God and praise Him every day! God has allowed me to give back to the men what He has given me.

Sometimes I pull out my old photo ID when I tell my story. It’s a testimony in itself that I am a different person. One of my favorite Bible verses is from Psalm 23, “The Lord is my Shepherd I shall not want.” I am so very thankful that He saved me from my sin and gave me back my family.

Today, Mitch’s job at the Heartland Men’s Center gives him the opportunity to share his own story of deliverance and hope with men who have burned a lot of bridges in their lives. Hearing his testimony gives them hope for what God can do in restoring their families as well. Mitch also takes great pleasure in beating them at handball, bags, and horseshoes in their spare time.