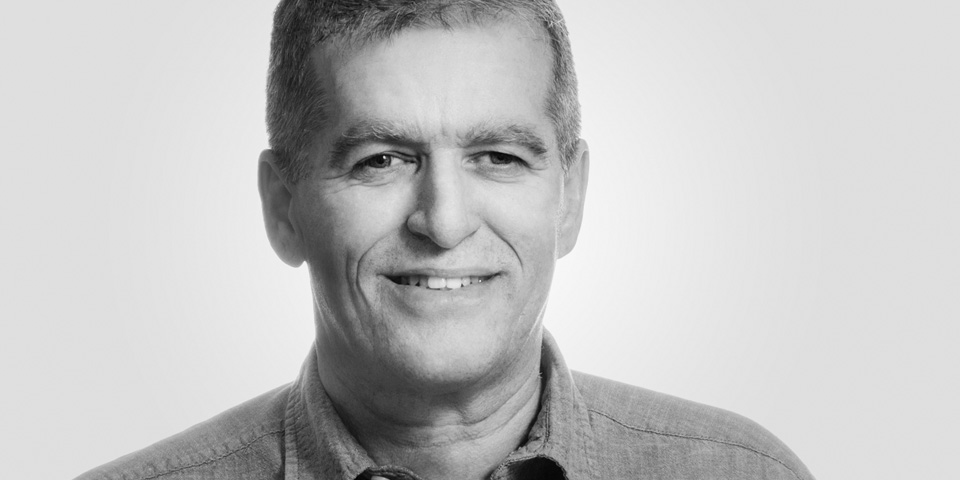 My early childhood years were pretty good ones. I was born into a large and close-knit family with Amish/Mennonite roots. I am thankful for those strong values that were instilled in me at an early age. Growing up in Sarasota, Florida, some of my most enjoyable times were those family get-togethers with lots of homemade pies and fun times with my cousins. A lot of these activities revolved around church and I had lots of friends there also. My parents, in spite of not having much of an education, overcame by hard work and provided well for me and my three little brothers.

As I grew older, however, my commitment to God, church and family lessened. With high school came a car, a job with plenty of spending money, girls, and a great big world to explore. Doing what I wanted to do, rather than what God required of me, became more important. I fell into the devil’s lie that says, “Christians can’t have fun.”

A part of me wanted to serve God, be good, and please my parents, and another part of me wanted to just be wild. I had this sense that somehow I could never measure up to what others wanted me to be. As I look back on that time in my life, I can see now that there was a spiritual battle taking place that I was incapable of fighting on my own. My biggest mistake was that I held all of these fears, insecurities, and confusion inside and never talked to anyone about them. I can only imagine that the path that I was on may have been avoided if I had just opened up to my pastor, youth leader, or my parents and grandparents.

By the time I was 21, I was making good money, travelling all over the world, and living the party lifestyle. By all outward appearances, I had it all together but, in reality, I was just getting more and more messed up. Those who knew me best could see it. They would confront me about my drinking and pot smoking, but I would pretty much push them away, saying to them and myself, “I can quit whenever I want to.” Deep down inside, I knew that I was lying to myself. The fact was, I didn’t want to quit, and probably couldn’t even if I wanted to.

In 1985, I was introduced to crack cocaine and this put into motion a drastic downward spiral from which I was incapable of escaping. To make a long story short, the next 25 years were filled with a life of crime, numerous jail and prison sentences, broken relationships, physical and mental illness, homelessness, numerous other addictions, low self-worth, and thoughts of suicide. This is a perfect example of how sin, although it may start out in a “small” way, only gets bigger and worse. Sin took me farther than I wanted to go, kept me longer than I wanted to stay, and cost me more than I wanted to pay. At the end of myself, I was desperate for a change from this life I was living.

A March day in 2012 was the first step on my road back to where I belong. I was in jail in Virginia. Someone came to visit me. He told me about Heartland, a place where broken people could come and have a fresh start in life. After taking the pamphlet back to my cell, reading it, and thinking it over for a few days, I had a strong sense that Heartland was to be my destination. Somehow I just knew that the answer to all my problems awaited me there. I made the call to a guy named John, a really neat guy, who said, “Yeah, man, give me a call back when you get out and we’ll make it happen!”

I entered the Men’s Recovery Program on August 17 and I was instantly pointed to Jesus. In the parking lot, before I could even get my bags out of the car and into the building, a guy named Edmond, another really neat guy, just started talking to me, sharing his testimony, just speaking into my life as so many others have since then.

As I sat under the preaching and teaching of God’s Word over the next couple weeks and saw true examples of changed lives that were right in front of me every day, I soon realized that Jesus is the answer that I’ve been looking for all these years. I came to realize that my problem was not so much a drug problem, but a sin problem and that the only answer to the problem of sin is the Lord Jesus Christ.

September 30, 2012 was the biggest day of my life. I met with God in a very real and personal way. I repented of my sins, asked Him to come into my heart and save me. By His grace and through my faith in the facts of the Bible, He did! The best way to describe how I felt is that I had come back home again. That was the first day of my new life in Jesus Christ. Since then, it’s been all about surrendering every day to Him, GIVING my life to Him to do with as He pleases. Almost immediately, I had a hunger for God’s Word, to really get into and study and memorize it, but most of all to live it. It has single-handedly changed my heart and transformed my life.

As for the future, it’s a bright one! I am a graduate of the Men’s Center program. I am grateful for the relationships that I have with God’s people here, people that I call true friends. My job working here at the Men’s Center and the New Creation Country Store is a great opportunity to reach out and show God’s love to those who live in the areas surrounding Heartland. Of course, the greatest thing in my future is my eternal home in heaven. Eternal life with Jesus. I’m holding onto Him and I won’t ever let go. I’m back where I belong!

Mike is a great encourager at the Heartland Men’s Center, helping lead others into those same eternal truths he now embraces in his own life.