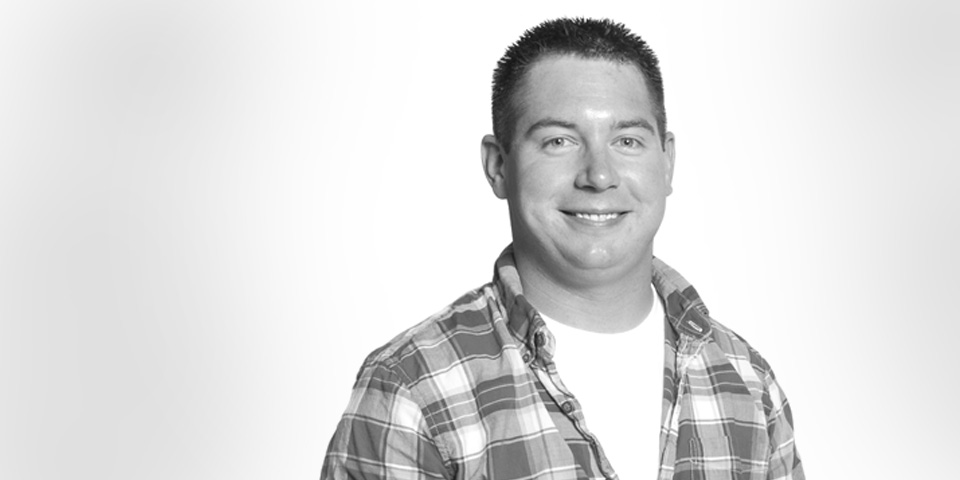 As a child I learned to accept the fact that my parents fought a lot and that alcohol was a way to cope with the pain and the stress of what was reality.
Growing up I embraced these ways as a way to deal with my problems in everyday life. I would often get stressed out about life and school, and it would anger me. I had resentment in my heart for those around me who I thought had a better life than me, or had it easier.

My grandmother had introduced me to God when I was younger, and I knew OF Him, but I did not know Him personally. As I grew older I always felt that tug on my heart that there was something I was missing—something else that I was supposed to be doing—but I never answered it. I graduated high school in the top half of my class with no problems other than drinking alcohol and using prescription drugs occasionally.

Shortly after graduation I decided that the college life was what I wanted and I somehow managed to keep a full time job, good grades and still find time to party every night. During my first semester in college my mother started to get sick and was admitted to the ICU with the onset of Cirrhosis. I kept telling myself she would be fine and kept trying to run from reality, as I always did, and I started to believe that.

On December 28, 2010 my mother was called Home. From then on for the next couple of years I did anything I had to do to fuel my addiction to whatever would numb reality. I lied, cheated, stole, and pushed away those closest to me who cared and wanted to help. I ended up sleeping outside anywhere I could find to stay warm and eating whatever I could find. I had nothing and nowhere to turn.

I ended up going back to an old job and taking some things that weren’t mine to fuel my habit and ended up getting caught. It was in jail that I met a guy who had decided to turn his life around with Jesus that I picked up a Bible for the first time in years.

After a few months of understanding my life was headed nowhere and that I had nothing to lose, I broke. I needed something, I needed someone, and I cried out.

It hasn’t been an easy thing since then, and I have faced many trials but I stand on the fact that God is in control in the good and the bad. God will never give us more than He KNOWS we can handle even though we often times THINK it is.

Coming to Heartland has been the biggest blessing of my life without a doubt. I am not perfect and I still make mistakes every day, but having myself surrounded with men and women of God has allowed me to always be able to get back up and fight.

Every day is a new battle and I thank God for those around me who not only encourage me but also will prayerfully fight for me and will help me see any obstacle through at any cost.

One of the most profound times that I have heard God’s voice I was in a tractor in the middle of a field by myself. I was working on raking alfalfa into rows, frantically looking behind me and my rows were all over the place. I was upset, “God, why can’t I make straight rows?!” Very clearly I heard Him, “Stop looking behind you. Keep your eyes on Me.” I stopped looking behind me and to my amazement my rows were laser straight! Much the same way, when we all get caught up in everyday life, we cannot focus on our past but must keep our eyes forward and on God.

Leslie serves as the Environmental Coordinator for Sharpe Holdings, which involves care of the Heartland Waste Water Facility, assisting the Irrigation crew on occasion, and seeing to the Heartland Community environmental needs. During chopping season you’ll find Leslie still working on those straight rows while driving choppers with the farm crew.