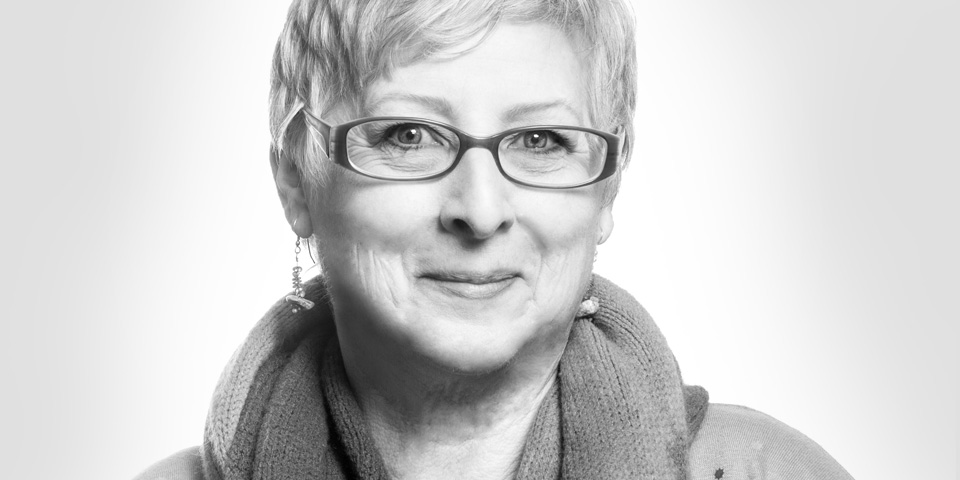 I grew up in a great Christian home. I was blessed beyond words to see, living before me, examples of God as Father, brother, friend, and family. My mom was sick and mostly bedridden; my dad worked delivering oil to ranchers; and we didn’t have much to live on, but we always had more than enough. With two older brothers and two older sisters, grandparents, lots of aunts, uncles and cousins our dinner table was never lonely. If extra family wasn’t there we could always count on my dad picking up a hitchhiker or bringing someone home from a weekly jail ministry. Whatever little we had, we shared. After Sunday dinner my dad would put us kids in the car and we would help him take communion to the elderly or go pray for the sick. When we were home it was normal to find us gathered around my mom while she was in bed to talk about our day or hear what God had laid on her heart to pray about.

At 11 years of age I wanted to be baptized in water. When I came up out of the water I was changed, full of joy, and I was crying. My pastor at the time told me to stop! He said I was being a silly, emotional girl, and I was crushed. Shortly after this my dad went to a prayer meeting and was filled with the Holy Spirit. He embraced this new life and shared it with all of us. Even my mom from her bed raised her hands and asked God to fill her. He answered her prayer. Each one of us was filled, and I finally understood I was not a silly girl. I was filled with joy unspeakable!

I would like to say that this was my entire life and it just kept getting better. Unfortunately it was the late 60’s early 70’s in California, and while I was in the middle of the Jesus Movement, I was also in the middle of the Hippie culture. Drugs were readily available and at 12 years old I was introduced to cigarettes and cheap liquor. By the time I was in junior high I began smoking pot and taking any pill I was handed, mostly hallucinogens. I learned quickly to lie to and deceive my parents. My church youth leaders would see what was going on, but wanting to be “friends” and “cool”, they never said a word.

During this time of my life all the way through high school I would go to Billy Graham crusades and walk the aisle for salvation. I’d go to prayer meetings. I even sang in a traveling church choir that would preach Jesus was coming. Then on the weekends I would party and drink until someone had to walk me so I wouldn’t pass out and die. I had become such a good liar that I deceived myself and felt I really did still love God and was serving Him, but what I had become was a hypocrite. In some of those meetings, I led friends to the Lord and they later become pastors and have recently thanked me for introducing them to Jesus. I was such a mess and am thankful that salvation belongs to God and not me!

Later in my twenties when I got married, I was hungry for the same relationship my parents had. But I continued to cave to my lusts and was soon introduced to cocaine. For some time drugs and alcohol consumed our marriage. One day I found myself on the bathroom floor crying out to God for forgiveness until He became my all again. But through many years of trying, our marriage ended, and I found myself a single mom of three young children.

I moved to where my parents were living, in Kirksville, Missouri, and became part of an amazing church family. One thing that was important to me as my children grew was to keep their relationship with their father as healthy as possible, no matter what. God’s Word says “honor your father and mother, as the Lord your God has commanded you, so that you may live long and it will go well with you.” NOT honor them if they stay together or whatever, but HONOR THEM, period. So I tried to teach them to honor their father whether he was there or not, serving God or not, keeping promises or not.

Knowing I could not do this on my own, I looked to my friends to fill in where I lacked. Strong fathers in the church to model how dads lead a home, other moms (now lifelong friends) who taught me to say no and discipline with mercy and love. Of course my parents loved us all unconditionally and my brothers and sisters were always there as well. All three of my children have grown to be amazing, well rounded adults. Some have children of their own now who I am proud to say are being raised in Godly homes to love Jesus and have Him be the center of their lives. I gave my parents a horrid time, some of it they didn’t even know and I will be eternally sorry for. I pray my grandchildren will always be raised in that same love where forgiveness is freely given.

I lived in Heartland for five years before I moved back to California due to my own health issues and to care for my mother in her declining health. My parents have passed on now, and I’ve been back home at Heartland for two years. I love it here! I worked at the Solid Rock Café’ where I enjoyed serving the surrounding communities and getting to know a wide variety of people. Now, I help disciple women in the Heartland Women’s Home. I am also surrounded by their children or can often be found with my own grandchildren who live here, just loving on them and giving back as Jesus has given me so much.

Even though I’m a grandmother now, I’m once again experiencing the joy of that little girl who came up out of the baptismal water full of the Holy Spirit and of hope. I’m never letting go.