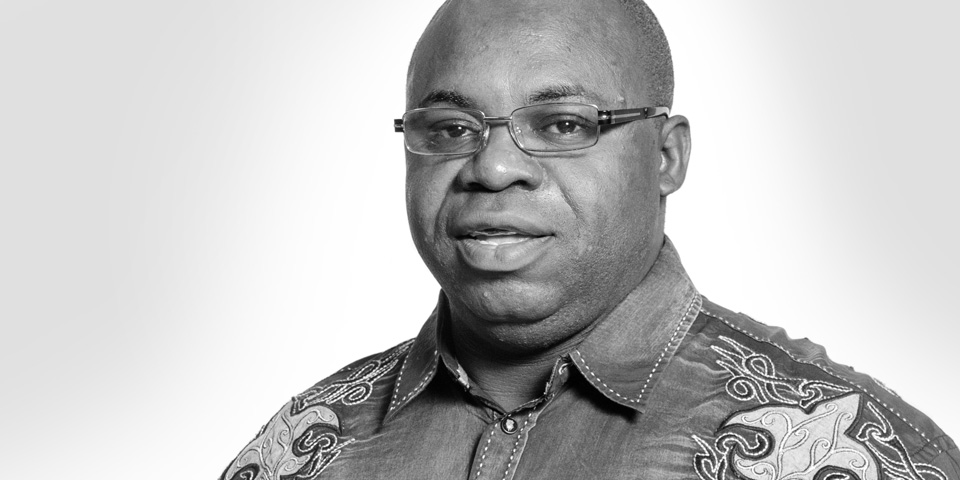 My family is originally from Louisiana, but I was born and later raised in St. Louis, Missouri. My father was seeking to establish a construction business at the time and my grandmother lived there, so that is where we eventually settled. I was the sixth of eight children. My father was in and out partying and my mother always worked two jobs to provide for us, so my grandmother played a major role in raising me. She was a constant encouragement to me to do what is right and to be an obedient child. She also stressed that if one was going walk with the Lord, then they must be sincere.

My earliest memories are of having the best things and living a middle class lifestyle. However, in school I struggled and needed one-on-one support to get a good understanding. Many students made fun of me for this and I was eventually labeled as having a learning disability, which often led me to fight with other students. I remember a teacher telling my mother once, “Ma’am, your son can fight and he can dance, but I don’t teach that!” This bothered me and led to great discouragement; I eventually believed that I was disabled and used this labeling as a crutch.

I eventually lost interest in school and at the same time, noticed the success that many of my uncles had from living a fast lifestyle. I envied the money, fancy cars, and prestige that they had. At the age of 13, in order to make money, I started working at a neighbor detail car shop and begin making several hundred dollars a week. Unfortunately, I used my earnings to purchase and sell drugs, earning tens of thousands of dollars before I was even 16 years old. By the time I was 18 years old, I had been shot twice and even witnessed my girlfriend and unborn child die in a drive-by shooting. This did not stop me from moving in the wrong direction, but was only one experience that hardened me as I continued a destructive path in the streets. The worldly success I found led to a fast life that included drinking, drugs, guns, gang violence, trouble with the law, many felonies, multiple terms of probation, and two prison sentences. It was truly a love of money that was the root of all evil in my life. Through it all, I was searching for contentment, but never found what I was looking for.

My addiction and fast living led to depression and a sense of worthlessness, but I had a strong desire for change. Unfortunately, through the prison system, I was only able to access secular treatment and rehabilitation centers, which did not cure the issues in my heart or produce lasting change. One day another inmate told me about a place called Heartland—he described it as a dairy farm where one could work, and a spiritual place where one could get their life back together. I was skeptical about coming to Heartland initially, concluding that the program was too strict. For six years, I tried to find other treatment centers, but all the places I called were either out of funding or unable to take me. However, every time I called Heartland, they were willing and open to receiving me once I was granted parole. Eventually, I was released and came to Heartland.

The day I arrived on campus, I realized that Heartland was the place I was supposed to be—coming to the Men’s Recovery Center was like having a bucket of cold water poured on me and I knew that God was directing my steps. Initially, I believed that I needed to change my attitude and behavior—I struggled with my pride and having conflicts with other program participants. I was even dismissed from the program for a two week period for fighting, but the Lord convicted me and said, “Listen, I did not send you there to prove how tough you are or to prove anything about the streets, but to build a relationship with Me.” I was thoroughly convicted and determined that upon returning to Heartland, I would yield to God and submit to His purpose. This attitude opened my understanding to the preaching of God’s word and hearing of strong doctrine—my mind was renewed and I realized then that I could not change my attitude and behavior, without God changing my heart! I realized that in God’s house, it does not matter who is tough or who is not—God is stronger and greater than everyone!

Since giving my life to the Lord, my heart has been changed. I realized now that it was the Lord’s mercy and grace that kept me safe during the 25 years in the world. Even in that turmoil of the past, I gained confidence in myself and realized that I was not handicapped or disabled—the Lord has since sanctified my streetwise nature and taught me that I can do all things through Christ who strengthens me. It was also His grace, mercy, and strength that empowered me to complete the 18 month recovery program at Heartland.

At Heartland, I have learned to make an honest living, to work hard, and to apply myself. I am amazed daily at the Lord’s forgiveness and mercy in my life and eternally grateful for the opportunities that He has given me now. The Lord has truly softened my heart, unlocked my emotions, and inspired me to continue to learn and grow as a disciple. In learning to serve the Lord, my grandmother’s words about sincerity have been a constant echo in my soul. Serving the Lord in sincerity and truth has enabled me to be a living testimony and witness to my family members and friends, even inviting others to find the peace and contentment that I have found in Jesus.

Ed feels blessed to serve in our local church as an usher, helping others in practical ways as they, too, come to hear God’s word and be changed. He works at HCA as a custodian and enjoys helping the teachers and students, giving back to others and working hard in an environment where he once thought he was worthless.